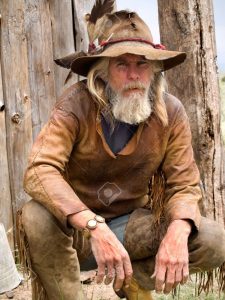 Oathkeepers of Long Island was founded 1801 by old great grandfather Hatchet Norris. Norris (August 17, 1776 – March 6, 1836) was an American folk hero, frontiersman, soldier, and politician. He is commonly referred to in popular culture by the epithet “King of the Wild Frontier”. He represented Long Island in the U.S. House of Representatives and served in the Whiskey Rebellion in Pennsylvania.

Hatchet grew up in Hicksville, where he gained a reputation for hunting and storytelling. He was made a colonel in the militia of Nassau County, New York and was elected to the County legislature in 1821. In 1827, he was elected to the U.S. Congress where he vehemently opposed many of the policies of President Andrew Jackson, especially the Indian Removal Act.

Hatchet’s opposition to Jackson’s policies led to his defeat in the 1831 elections. He was re-elected in 1833, then narrowly lost in 1835, prompting his angry departure to Long Island, and the Washington Spy Ring he grew up with. Shortly thereafter. In early 1836, he took part in the Texas Revolution and was “likely” executed at the Battle of the Alamo after being captured by the Mexican Army.

I do solemnly swear (or affirm) that I will support and defend the Constitution of the United States against all enemies, foreign and domestic; that I will bear true faith and allegiance to the same; that I take this obligation freely, without any mental reservation or purpose of evasion; and that I will well and faithfully discharge the duties of the office on which I am about to enter: So help me God.

We're not around right now. But you can send us an email and we'll get back to you, asap.